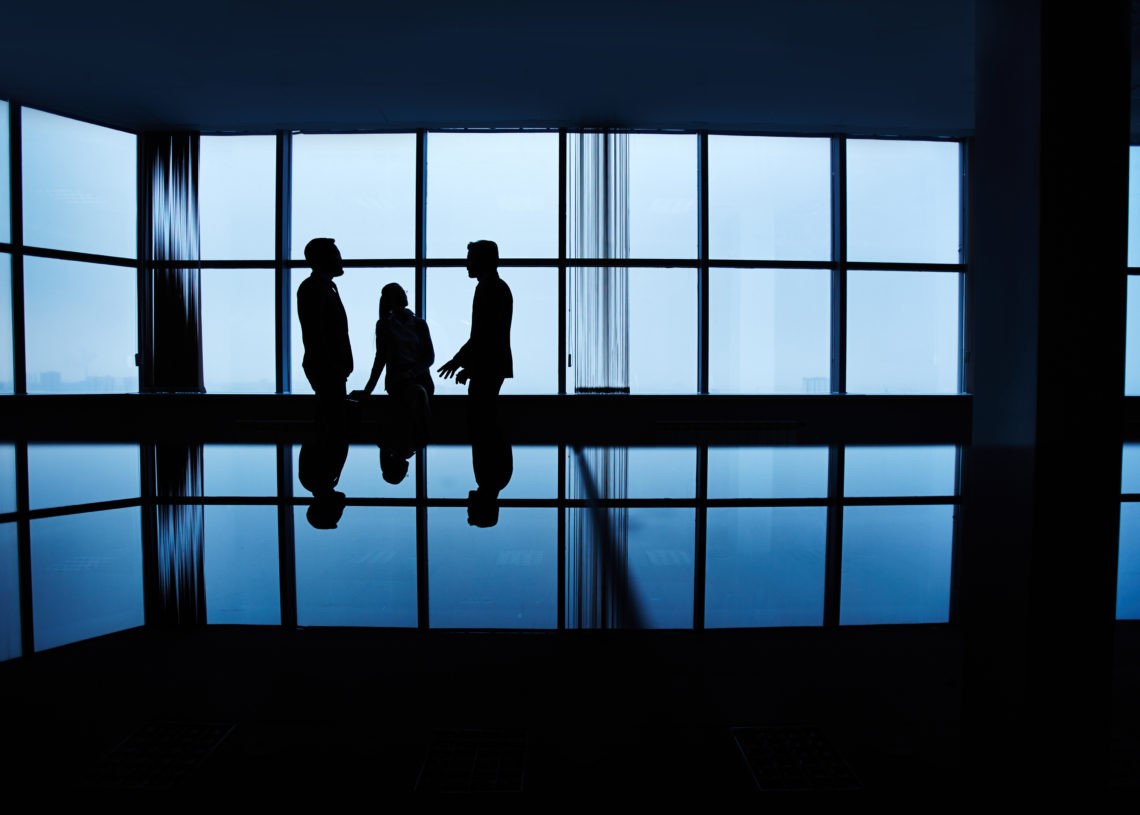 Throughout one’s career, one is often tempted by potential gains to be realized from misconduct. But trading in your honor is not a zero-sum game.

Pre-pandemic, I was poorly skilled in the art of streaming TV. Now I navigate the streaming apps like a pro and I’m up on the latest movies and miniseries, which brings me to the subject of this article.

Recently, I watched “Your Honor,” starring Bryan Cranston, and while the story of “good guy gone bad” is well played out, this one resonated differently for me.

In the last episode, Cranston’s character makes an emotional plea for forgiveness to his lawyer friend, exclaiming, “Justice and principles, do you think either of those takes precedence over the life of your child? Am I a bad person because I value my own life so much less than the life of my child?”

Gut-wrenching words for those of us who have children and know exactly what he means. We would, without question or hesitation, take a bullet for our child or jump in front of a speeding train. But this is about something different, because this character trades on his honor, the one thing that definitively represents who he is and what he stands for – both in title and substance.

As the title of the series so cleverly alludes to, honor – and dignity – are nontransferable. They are uniquely one’s own. In fact, leaders are expected to nurture, defend and fortify their honor and dignity in order to protect, defend and lift up those who rely on them – like parents putting on oxygen masks before helping their children. Trading on that honor in the name of protecting what is dear is not a zero-sum game. It’s a negative-sum game.

Based on a study conducted in 2019, the top reason at the time for CEO departures among the largest companies was misconduct (as opposed to poor financial performance, for example). Executives’ reasons for engaging in wrongdoing can appear relatable – deep loyalty to the company; pressure from the board; geo-political, economic, environmental or societal pressures; stiff competition; hubris or ego. Employees’ reasons for engaging in misconduct can also appear logical – unattainable sales targets, cultural numbness, fear of retaliation or of losing their jobs or disenfranchisement, just to name a few. But we know what the slippery slope looks like and where it leads. Each time a leader or employee engages in misconduct, looks the other way or remains silent while knowing of the misconduct, it gets just a little bit easier to do it the next time.

Several years ago, I led a heart-wrenching investigation into a case of improper sales practices. A very junior telesales representative fabricated a $20,000 sale by logging it into the system and charging the product to his own personal credit card (which he was paying off monthly). He later admitted that he fabricated the sale to boost his numbers, meet his quota and keep his job – to him, all worth the hefty credit card debt. He pleaded with me to understand. He needed the job, but more importantly, he said he needed to save face with his wife and son. Unfortunately, by engaging in misconduct and trading on his honor and dignity for the hope of protecting his family, he still lost his job. It was not a zero-sum game, but a negative-sum game, where everyone lost.

Just like Cranston’s character, who relinquished his honor and paid the ultimate price, there is no shortage of reasons to justify decisions along the slippery slope of misconduct. But in the end, it’s always a negative-sum game. As Ade Ayeyemi, CEO of Ecobank Group once said, “When a leader fails, the soul of the organization is compromised.”

I would argue that ethical leadership is a matter of honor. Maintaining that honor – living by and leading with the company values through transparency, authenticity and dignity – is the very thing that helps defend, protect and lift up a company, its employees, stakeholders and community. That’s the positive-sum game we are all finally looking for.