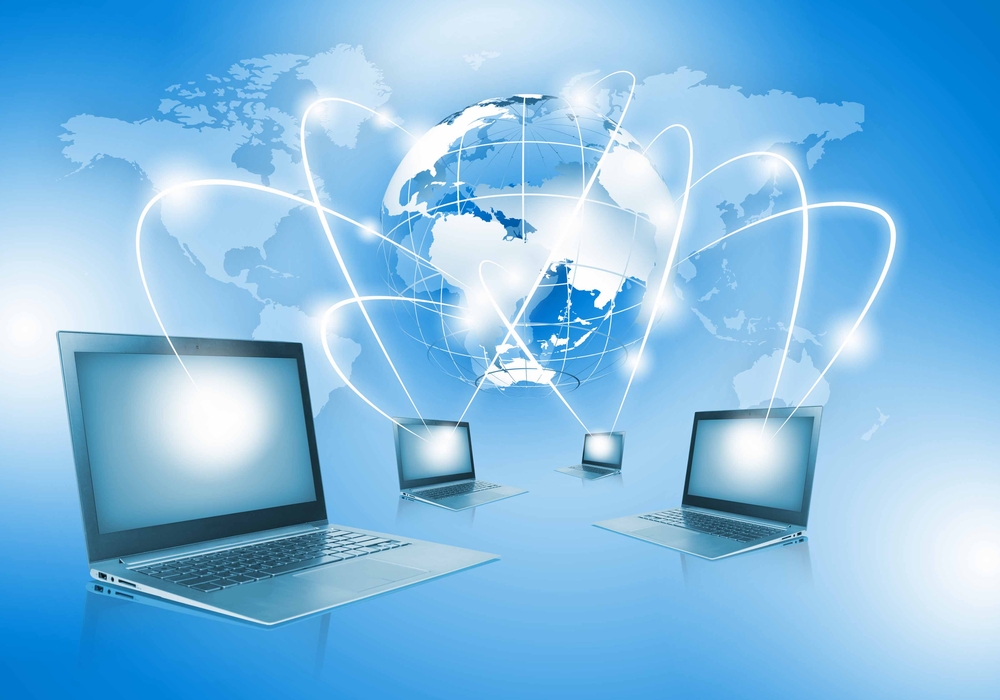 Changing expectations, getting to a clean bill of health, and predicting the future

“When I started in my firm, back in the early 2000s, compliance monitoring was very different. It generally involved going to a department, obtaining hard copies, and matching random samples—say 20 or 30 items—against a regulatory checklist. It was very manual in nature. Very labor intensive. And not particularly effective, as you were trying to find a needle in a haystack.”

So offers Robert*—Head of Compliance Monitoring and Ethics at a storied, UK-based asset manager—in response to the question: what changes have you witnessed in the compliance function in your time on the job? Robert’s been at his current firm for 18 years, having worked his way up the ranks from junior compliance officer to where he is now, and the change he’s seen in that time has been considerable. “There were five people in compliance when I joined in 2001 and we’re up to 50 now.”