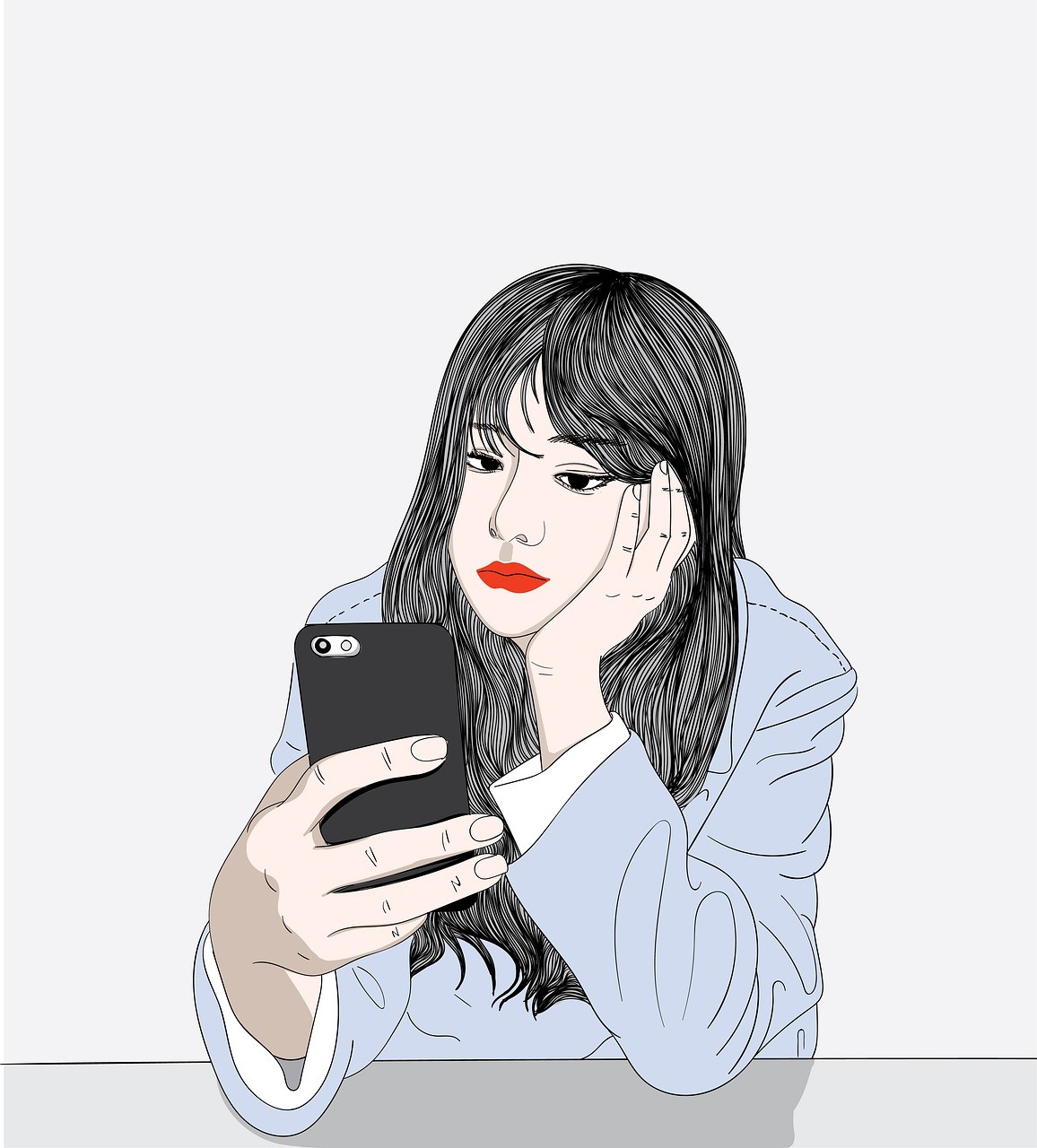 Governments must update election laws to ensure online political advertising is legitimate, its financing transparent, and microtargeting is kept to a minimum. And they need to hold platforms accountable.

Online platforms such as Facebook and Google have become prime virtual real estate for political advertising in recent years.

Such advertising has revolutionised the political process, opening up a world of opportunities for political actors to connect to voters. In turn, groups of constituents can use their own voices more effectively for civic participation. Online advertising can also help less conventional politicians with fewer resources, freeing them from reliance on wealthy donors.

Online political advertising – defined as paid digital communications that aim to influence voters’ or political office holders’ decisions on matters of public interest – has the potential to do even more.

Digital ad spending in the last general election in the US – the country with the biggest market – had hit a record US$1 billion by February 2020. By a few weeks before the November 2020 elections, at least US$3 billion may have been spent on online ads.

While online political advertising is more prominent in the US and Europe, it is quickly becoming a force to be reckoned with in other parts of the world too.

A new report by Transparency International provides an overview of these risks and recommends five measures to help ensure that online political advertising serves the public good.

Just two companies dominate the multi-billion dollar online political advertising market worldwide – Facebook, which holds around 80 per cent of the share in social media platforms, and Alphabet (Google, YouTube, etc.) which has roughly 90 per cent in search engines. Such concentration without regulation leaves these big tech companies with enormous power in their hands.

Too often, such companies allow a high degree of opacity in online political ads. The public do not know who places an ad, who pays for it, or who it is being shown to.

The ill-effects are starting to show. From misinformation and disinformation, to cybersecurity risks and microtargeting – democracies around the world are feeling the effects of political content on digital platforms gone awry.

Disinformation – information that is deliberately false or misleading – can affect all parts of our society. Just last week, a fake YouTube channel created with the name Transparency International began paying to promote defamatory content about other anti-corruption organisations working on a case in the Democratic Republic of Congo. Platforms such as YouTube, which lack proper checks on these ads and who is behind them, not only undermine democracy and accountability but can facilitate attacks that threaten the work done by civil society organisations.

In order to realise the full potential of online potential advertising, we must first address the myriad transparency and accountability risks it poses.

Regulating online political advertising would be an important step towards removing undue influence from politics. We recommend:

Debates about regulating online platforms often end up being about definitions: when is a platform a publisher, what counts as free speech? But when it comes to online political advertising, the important questions are more a matter of choice: Do we want a world where digital technologies serve the public interest, making politics more responsive to communities? Or are governments and tech companies happy to allow powerful and opaque vested interests to dominate the information we receive about issues that affect us all?