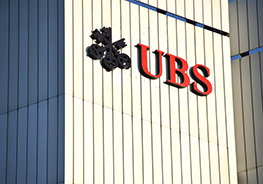 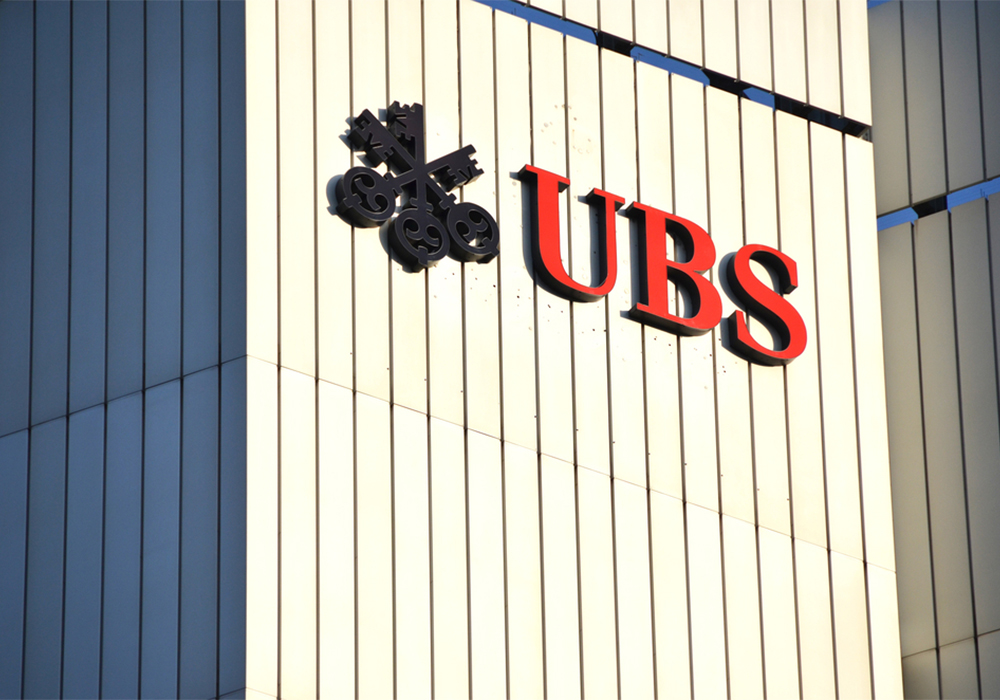 Switzerland’s highest court has ruled that historical data about 40,000 UBS (UBSG.S) clients must be handed to French tax authorities in a landmark case that could set a precedent for foreign governments seeking information from Swiss banks.

Three of the five judges presiding at the Swiss Supreme Court on Friday voted to overthrow a lower court’s ruling last year, giving the green light for Swiss tax authorities to provide the data to their French counterparts, while blocking use of the data as evidence against the bank itself.