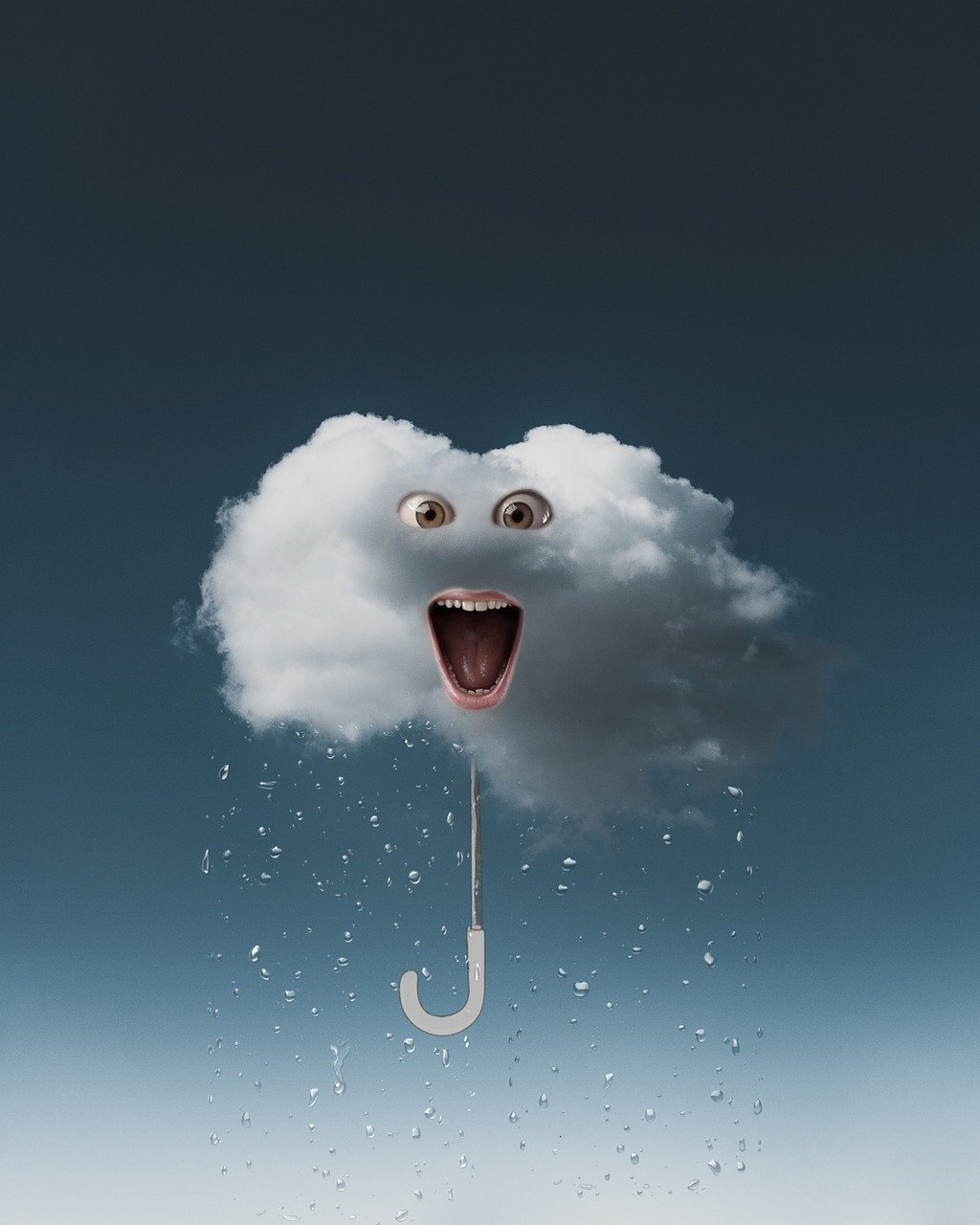 Put simply, a formation agent is a company that creates other companies on behalf of clients around the world.

The process is quick, easy, and remarkably cheap. Although many turn to formation agents for legitimate business reasons, illicit actors might seek out their services to dodge taxes, hide their ownership of high-value assets, or squirrel away dirty money.

It’s no coincidence that these firms are exceptionally popular in tax havens and financial secrecy jurisdictions. Even a cursory internet search turns up an abundance of eager firms in Belize, Panama, Luxembourg, Liechtenstein, Cyprus, Seychelles, Malta, the Cayman Islands, and the British Virgin Islands, to name but a few.

The U.K. government even lists dozens of formation agents on its official website. These include one company, Formations House, exposed in OCCRP’s #29Leaks investigation as providing services to a corrupt African dictator, as well as a sanctioned Iranian oil firm, Italian mafia associates, a Swedish Hell’s Angels boss, and assorted international fraudsters.

How do company formation agents work?

Details vary by country, but the basic service is usually the same.

If you’re looking to set up a company in the U.K., for example, you’re required to register through Companies House, a government agency. Prospective owners have to provide a name and official address for their firm, a list of directors and shareholders, and documents outlining the nature of their business.

Submit this information, pay the £12 (US$16.50) online filing fee, and your company is then included on the list of entities permitted to operate in the country.

But what if you live outside the U.K., and just want the benefits and prestige of being registered in London? That’s where formation agents come in.

For a nominal fee, a formation agent will file all the paperwork for you. Fork out a little extra, and they’ll allow you to use their address for your business. They’ll also keep the necessary documents up to date, open an account with a local bank, and even provide a secretary to answer your calls and sort your mail.

Comprehensive service packages offered by formation agents can be in the ballpark of £100 ($138), but the charge for a simple company registration starts from as little as £9.99 ($13.75).

Alternatively, you might want to opt for what’s called a ‘shelf company.’

These are basically ready-made businesses: companies that have already been incorporated, but which are listed as dormant until someone pays to have them activated under their name.

Figuratively taking companies off the shelf, in the words of one formation agent, is “extremely popular for clients who wish to obtain older companies,” thereby creating the impression they’ve been doing business in the country for a long time.

Are company formation agents really all that bad?

Some customers turn to a company formation agent for legitimate business purposes. But others use the services provided by these firms to set up front companies and dummy corporations to shield their financial dealings from prying eyes.

Shell companies are active, but don’t actually do any business. Part of what makes them so attractive to unscrupulous actors is the anonymized and often dizzyingly complex ownership structures they can be used to create.

Those looking to obscure their business interests often use a formation agent to set up a shell company under the name of a proxy, someone who won’t set off alarms or be linked back to the true owner. The proxy could be the formation agent itself, and the shell company may also own other companies in various jurisdictions in order to further disguise connections to the real owner and their assets.

Illicit actors can easily hide their assets so deep in these warren-like structures that they become exceptionally difficult to track down ─ if anyone even knows to come looking. Complex ownership structures tend to be set up in financial secrecy jurisdictions where laws and regulations are specifically designed to protect them from scrutiny.

These entities offer a means for the rich and powerful to avoid paying their fair share in taxes. One such method consists of simply channelling earnings or assets from higher-tax jurisdictions to shell companies registered in low-tax jurisdictions. This decreases declared income in the countries where they actually do business, and the amount they would be required to hand over to public coffers.

Shell companies are also the lifeblood of many money laundering enterprises. In using obscure ownership structures to disguise their ties to an entity, criminals and corrupt actors can distance themselves from financial flows and assets of dubious origin, while at the same time maintaining access to the proceeds of their operations.

How are company formation agents regulated?

Most countries have legislation requiring company formation agents to conduct due diligence on their customers, performing background checks before entering into business relationships. They are also supposed to keep an eye on how clients use their services and report any suspicious activity to the authorities.

Part of the problem lies with the sheer scale of the industry. In the U.K. alone, around half a million companies are registered every year, which means it’s almost impossible for regulators to ensure these measures are always followed.

What’s more, formation agents sell themselves as services that make it fast and easy to start a company, so conducting their own oversight over clients is arguably against these firms’ interests.

What can be done to improve the regulation of company formation?

An increasing number of countries are also requiring companies –– and by extension the firms that specialize in forming them –– to identify their true beneficiaries rather than merely an ostensible owner, in what’s known as a UBO register. Theoretically, this makes it harder to use offshore entities for nefarious purposes.

What is Formations House?

OCCRP’s #29Leaks project sought to expose the kind of business that just one company formation agent was conducting. The investigation was based on leaked documents from Formations House, a London-based company services firm.

Among other deals, the firm processed transactions in a shady helicopter deal involving the Bulgarian government, and registered a U.K. company for the daughter of one of the Sicilian mafia’s most dreaded capos.

In Slovenia, one of the firm’s clients ran a tax-dodging car-trafficking outfit that cost citizens several million dollars. Another client skipped out on a major construction projectin Serbia, after already having been sanctioned in India for market manipulation and fined in Dubai for lying to regulators. Proper due diligence would have identified these clients as a threat to the integrity of the U.K.’s financial system.

There’s currently an active proposal to have Formations House struck off the U.K. register. But for the time being, the company remains listed on the government’s official website, along with dozens of other formation agents, all eager to help businesses set up shop in one of the largest and most attractive financial centers in the world.